I’m still in the process of setting i3wm up for use on my desktop and laptop computers. Today I noticed that my configuration still used a hardcoded value when changing the volume for my audio device. But I’m using a Xonar soundcard on my desktop, a logitech headset for my gaming needs and regular speakers on both the desktop and the laptop. I had to figure out how to get the current audio device and change the volume for that, instead of “just the first” audio device.

Luckily, the command line has all thing ready for this task and i3 makes it easy to configure it. The command pactl list short sinks produces output like this:

Now it’s easy to get the device currently in use with simple grep and awk commands:

This commands return the first row of the above output, i.e. 2 when I’m using my Xonar soundcard. Now I can modify my keybinding for the media keys on my keyboards or the scrollwheel on the Xonar device. Here’s the section from my configuration file (see all in my github repo): 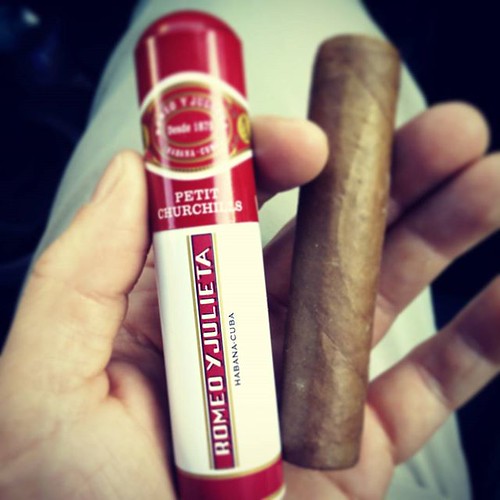 A few days ago I read about Amazon CodeCommit, a git repository hosting service running in Amazons cloud. Of course I had to try it, so I decided to import my GlacierUploader to a new repository – fitting project for a CodeCommit repository. 🙂

Here’s the series of steps I had to go through to get my code into CodeCommit:

I’m not quite sure if I want to use Amazons service to host my Git repositories. Most of my repositories are public and on Github anyway, and my private repositories are hosted on my own server… but it’s good to have an alternative to Github, in case the company does wrong in the future – can’t see that coming, but you never know.

In a complaint filed on Monday afternoon, Poitras demanded that the
Department of Justice, the Department of Homeland Security, and the
Office of the Director of National Security release any and all
documentation pertaining to her tracking, targeting and questioning
while traveling between 2006 and 2012.

“I’m filing this lawsuit because the government uses the U.S. border
to bypass the rule of law,” Poitras said in a statement.

Yesterday I tried to install Steam on my ArchLinux 64bit installation. I failed without knowing exactly why. I followed the wiki docs closely, but I couldn’t manage to start Steam. It just wouldn’t show the main window.

I removed all installed 32bit libraries with this little command:

I had to run it several time and ended up removing most of the libraries manually, because of dependency cycles… I also removed the multilib repository from my configuration. Then I made sure that all 64bit stuff is still installed:

Today I tried again, by enabling the multilib repository and adding a custom repository that has a meta package for all 32bit libraries needed by Steam:

Add the following lines at the end of file:

After that update pacman:

Now you can install all 32bit libraries:

This time I didn’t use the nvidia 32bit libraries, but stayed with mesa. After all is installed, I re-installed Steam and was able to run it fine. The main window opened and I can see my library. 🙂 :thumbsup: