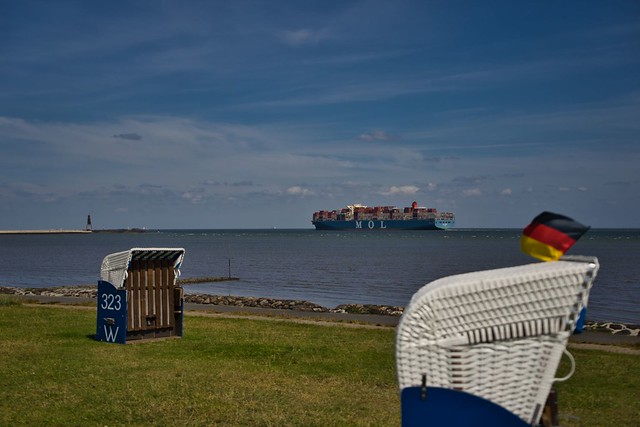 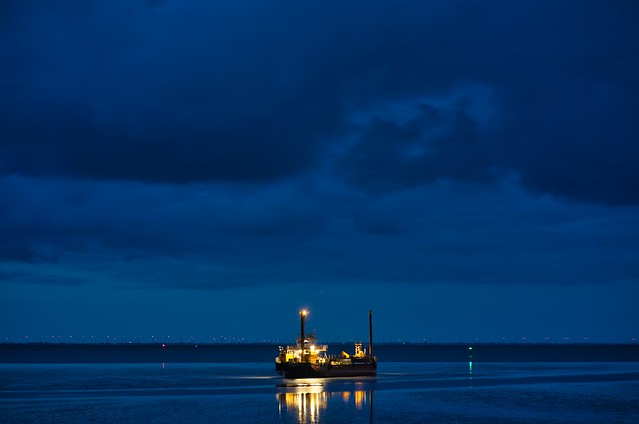 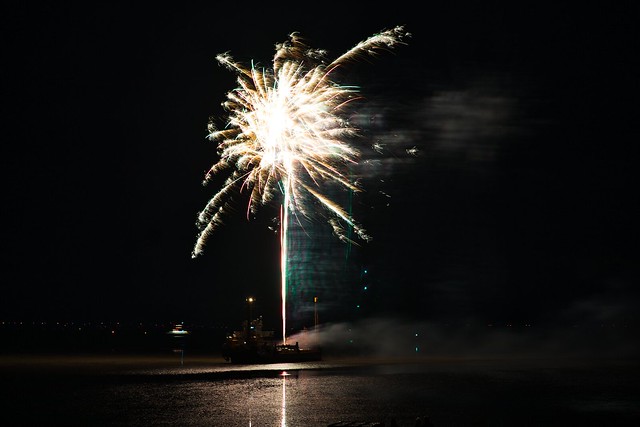 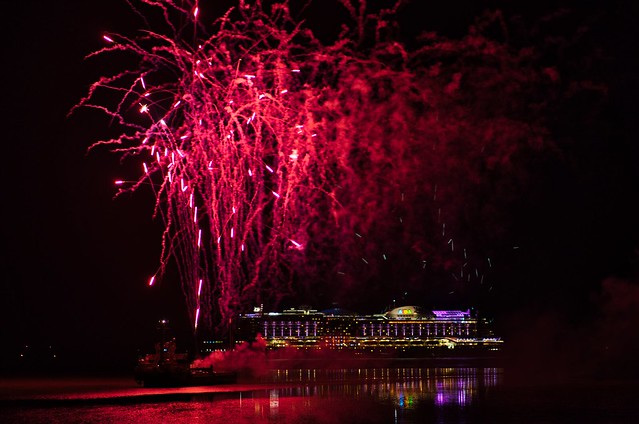 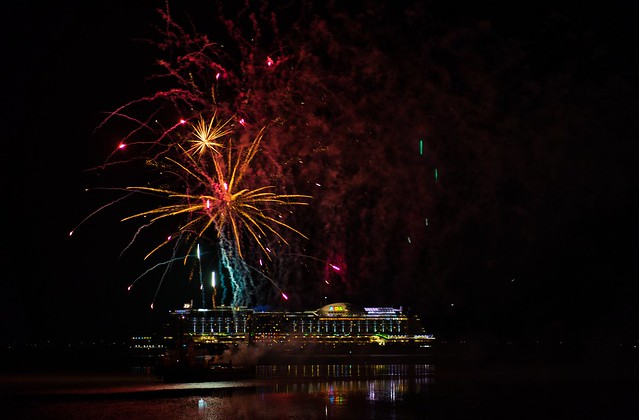 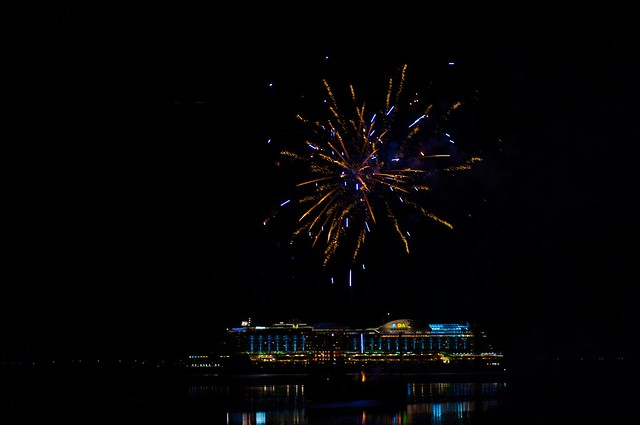 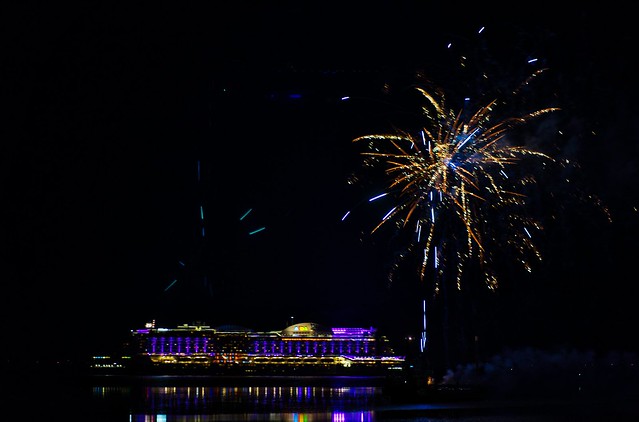 We each got a default type, it’s fight, flight, make friends. […] the “make friends type” they’re relationship-born, that’s the only thing they care. the fight guy he just wants to give a good accounting of himself, he wants to make sure you know where he’s coming from. I’m a natural born fight guy, I’m direct and honest, because I want you to know where I’m coming from. the flight guy is a highly analytical dude, this is a dude who sees conflict as an utter waste of time. as default they seem distant, they seem aloof. they don’t see themself as distant and aloof and cold as they’re often read as being, but they’re data-driven and because that they play everything close to the verse and of course if you misread them they’re so analytical, they don’t care because they think […] you misread them.

Over the last few days I read articles about git commits and commit messages here, here and here. I don’t know if the article are new or years old, but I started to reflect on my usage of git and how I create my commit messages.

First of all, there are two differences I make: personal repositories that only I work on and that I won’t share with anyone else (although they might be public on github) and professional repositories that I share with others or where I work together with a team. They have different rules in my head, and so my commit messages look a lot different. On the other hand, handling of branches is not different at all. So, let’s go over how I use branches first.

I have one rule: Use a branch for everything.

First exception to that is fixing a typo, if it’s changing just on letter.
Everything else goes into a branch first. This is useful if I decide to commit a bunch of nonsense and drop all those commits again after recognizing that I totally lost track of the goal I set out to achieve or if I want to rewrite history to please my esthetical brain. I also tend to rewrite commit messages a lot after reading them in my git log. Usually my workflow goes like this:

I like the branch model described in the post “A successful git branching model”, but I can also work with just a master branch – as long as I can have my own feature branches on remote while working, to have the CI do all the automated checks and run my tests.

Now, let’s talk about commit messages. First my rules for professional repositories which I share and work with other people. Most important rule: The first line is a short summary of what the commit does. And I’m not talking about “Fix stuff” and the like. I also like to include a reference to the issue tracker on the first line, at the start of the message. If you generate your changelogs from git history, this will make it a lot better.

The rest of the message is a description of WHY the commit does what it does and details about the most important parts of the change. This should read like the summary at the start/end of a non-fiction book with the big picture overview. The message should also answer these questions (see this post):

This way your tools display nice to read, descriptive one-liners and you can read the summary chapters if you want to or if you’re looking for a specific commit.

For personal, non-shared repositories I’m less strict. If you look into the git log for this blog, for example, there is a lot of “new post” and
“fix link to heroku” going on. Because it’s also not sourcecode, I don’t really care that much. Nothing breaks if I fix image URLs, no money is lost by a business and there simply isn’t much that I need to write down for myself for reference later on if I add an image to a post. ‍♂️ Most of the changes in this commits are perfectly described by a short one-liner message that says “new post”, for example when I add this article to my blog.

Ok, before I start rambling now about messy git histories on the main branch and how people don’t follow simple naming patterns on branches or how nobody seems to know how to squash commits, I’ll just stop here. There are some good articles linked, you should read them and try to write a better commit message for your next commit.